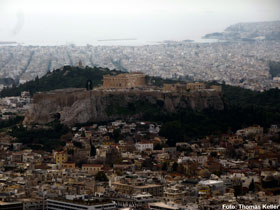 
The project offers a critical analysis of the cosmopolitanization of collective memory and of "post-national memory culture". It is a contribution to expanded international history and global history. 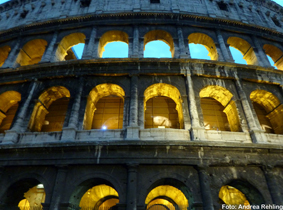 Due attention is paid to the interplay and tensions between regional, national, and international or global levels. Particular attention is paid to conflict lines in international relations, such as the east-west conflict and the north-south conflict, as well as to the supposed "clash of civilizations" and its effects on the UNESCO World Heritage programme. Additionally, conflicts between representatives of the international organizations, of national and local authorities, and users as well as inhabitants of the heritage sites will be investigated.

Andrea Rehling: Concepts of Time and UNESCO World Heritage, in: Debating Time Blog. Carefor the Future: Thinking Forward through the Past (September 2014)