European Heritage on a Global Stage: Aachen Cathedral, German Heritage Politics and the Beginnings of the UNESCO World Heritage List 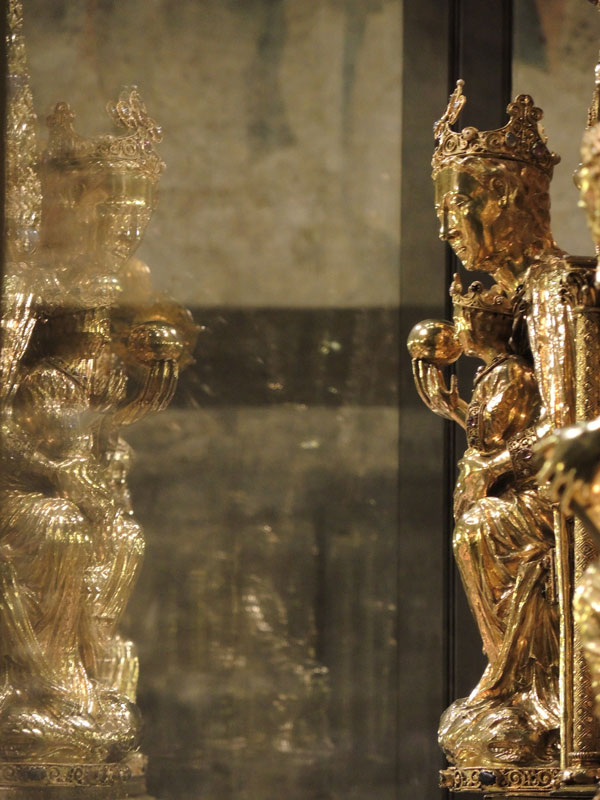 The entry of Aachen Cathedral on the World Heritage List was justified on the basis that the cathedral symbolizes the unification of the "West" and its political and religious renewal under Charlemagne. The cathedral and its history were thus depicted as the birthplace of Europe and also as a conceptual forbearer of European unification on the basis of Christianity. As the coronation church and the most important pilgrimage site north of the Alps, the cathedral constituted a point of reference for the foundation myth of the Christian occident.

The emergence of this myth, the role of Aachen Cathedral in establishing it, and the implied differentiations between Christian Europe and other world regions are examined in this subproject. The reception of the Middle Ages in the 20th century is as central in this context as the local and national significance of the site, and the way it is embedded in political and church rituals.