Galapagos: Epitomizing science and nature conservation for world heritage? The History of the Galapagos Islands as UNESCO World Heritage Site 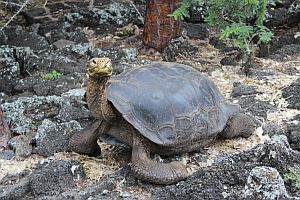 ra and fauna, their remoteness and the relatively late arrival of settlers there have prompted many scientists to explore this endemic world ever since Charles Darwin visited the archipelago in 1832 and published his work “On the Origin of Species” in 1859. From the 1950s, scientific interest increased further as a result of preservationist aims formulated by the experts of international organizations like UNESCO, IUCN and WWF, who since the foundation of these organizations had been actively engaged in conjunction 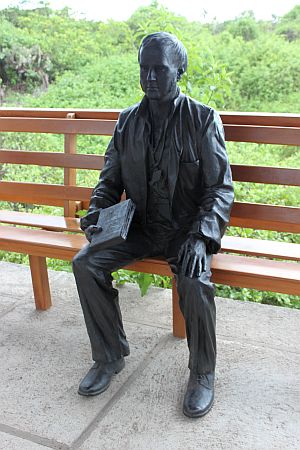 with the Ecuadorian authorities in the conservation of the unique natural environment of the Galapagos Islands. However, the same period also witnessed an increasing number of settlers, as well as the increasing involvement of the archipelago in a rapidly expanding tourism and fishing sector, resulting in a long-term struggle between these commercial interests and new management and conservation strategies designed to preserve and sustainably use the unique ecology of the Galapagos Islands for the benefit of Ecuador and the world. This conflicting set-up of scientific, conservation and economic factors made the Galapagos Islands a site of continuous global concern.

This PhD project investigates the history of the Galapagos Islands National Park as a UNESCO World Heritage Site on the interface between eco-political history, the history of science and international 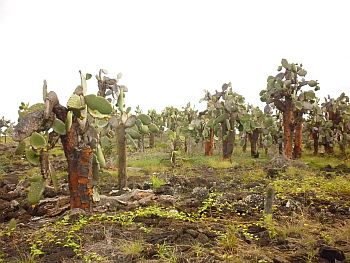 institutions on the local, national and international levels. In addition to the conceptual impact of the Galapagos Islands on the understanding, management and conservation of natural areas, the project analyses the political processes of Galapagos governance in the past and identifies the interests and motivations of individuals, group actors and institutions from inside and outside Ecuador, which led to the Galapagos Islands be staged as a model site for natural world heritage.